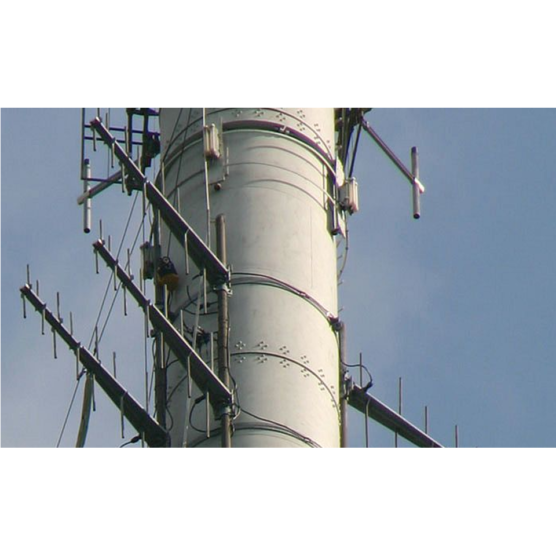 In the Netherlands more FM licenses were awarded in 2003 during so-called Zerobase. It meant that the FM spectrum became more crowded and the licenses of FM frequencies included therefore strict antenna pattern requirements; maximum allowed transmit power in a certain direction. Agentschap Telecom uses a helicopter based measurement method to measure if the FM licensees comply to this maximum allowed transmit power. An independent review was needed to evaluate this measurement method.

In this project BlueMark created a scientific team and performed an independent review of the measurement method.

A public report is available describing the evaluation.